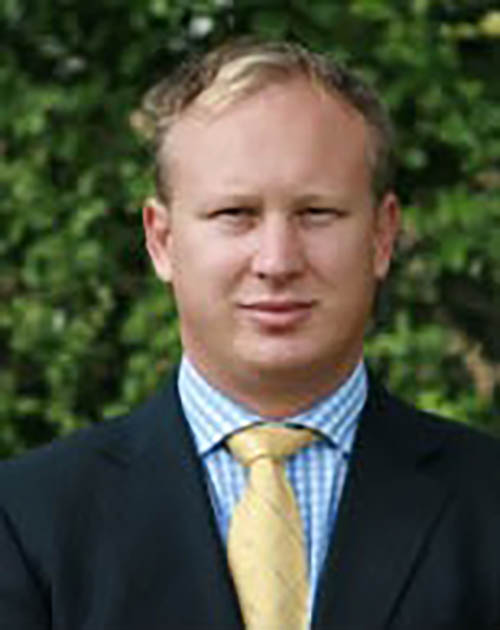 Chris Wakeman graduated from Otago University Medical School in 1996 and completed general surgical training in Christchurch, gaining his Fellowship at the Royal Australasian College of Surgeons in 2007.  He then went to Australia as a CSSANZ fellow training in colorectal at the Alfred hospital and the Royal Melbourne Hospital, where he was awarded the Murray and Unity Pheils Travel Fellowship to train at St Marks hospital, London. Christopher was subsequently appointed as a general and colorectal surgeon in Christchurch hospital.  Shortly afterwards, he was appointed as medical advisor to the familial gastrointestinal cancer registry.

In 2013, he was awarded a Scholarship from the American college of Surgeons to present at the Annual conference and visited some of the top hospitals in America.  During this time, he completed his Robotic surgical training scheme. On return to New Zealand, he completed the first colorectal robotic procedure. In 2015, Christopher joined the University of Otago Christchurch as a senior lecturer.